Reasons to invest in gold 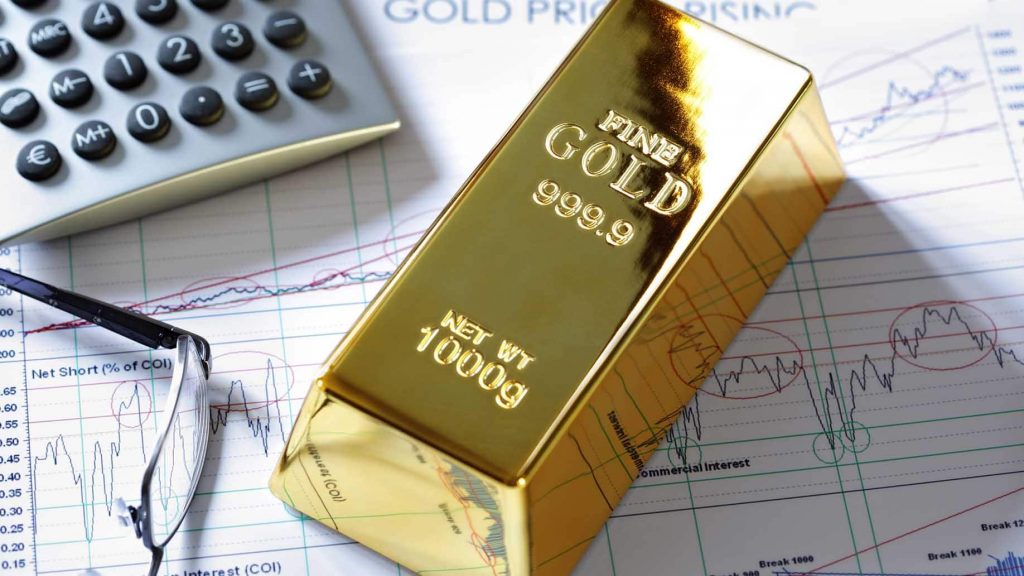 Reasons to invest in gold

Gold is respected throughout the world for its value and rich history, which has been interwoven into cultures for thousands of years. Coins containing gold appeared around 800 B.C., and the first pure gold coins were struck during the rein of King Croesus of Lydia about 300 years later. Throughout the centuries, people have continued to hold gold for various reasons. Below are eight reasons to own gold today.

A History of Holding Its Value

Unlike paper currency, coins or other assets, gold has maintained its value throughout the ages. People see gold as a way to pass on and preserve their wealth from one generation to the next.

Weakness of the U.S. Dollar

Although the U.S. dollar is one of the world’s most important reserve currencies, when the value of the dollar falls against other currencies as it did between 1998 and 2008, this often prompts people to flock to the security of gold, which raises gold prices .

Gold has historically been an excellent hedge against inflation, because its price tends to rise when the cost of living increases. Over the past 50 years’ investors have seen gold prices soar and the stock market plunge during high-inflation years.

Deflation, a period in which prices decrease, business activity slows and the economy is burdened by excessive debt, has not been seen globally since the Great Depression of the 1930s. During that time, the relative purchasing power of gold soared while other prices dropped sharply.

Gold retains its value not only in times of financial uncertainty, but in times of geopolitical uncertainty. It is often called the “crisis commodity,” because people flee to its relative safety when world tensions rise; during such times, it often outperforms other investments.

Reduction in the supply of gold increases gold prices.

In previous years, increased wealth of emerging market economies boosted demand for gold. Demand for gold has also grown among investors. Many are beginning to see commodities, particularly gold, as an investment class into which funds should be allocated. In fact, SPDR Gold Trust, became one of the largest ETFs in the U.S., as well as one of the world’s largest holders of gold bullion in 2008, only four years after its inception.

The key to diversification is finding investments that are not closely correlated to one another; gold has historically had a negative correlation to stocks and other financial instruments. Recent history bears this out. Properly diversified investors combine gold with stocks and bonds in a portfolio to reduce the overall volatility and risk.

Gold should be an important part of a diversified investment portfolio because its price increases in response to events that cause the value of paper investments, such as stocks and bonds, to decline. Although the price of gold can be volatile in the short term, it has always maintained its value over the long term.